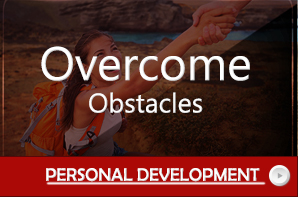 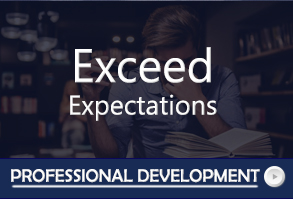 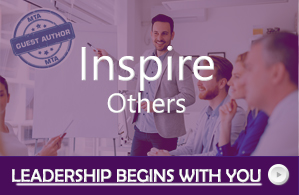 Your Attitude Determines Your Altitude

I realized this many years ago as I was first learning to fly airplanes. The “attitude” of the plane is pilot-speak for whether the nose of the plane is pointing up, down, or just flying straight ahead.  The “altitude” of a plane, of course, refers to how high it’s flying. You want the plane flying high enough to avoid such inconvenient obstacles such as trees, mountains, and other planes being flown badly by other pilots and low enough that you don’t get lost in the clouds.

Abrupt changes in a plane’s “attitude,” either up or down, can be disastrous.

It quickly became apparent to me that flying is a perfect description of human behavior. If we get ourselves flying too high – such as having manic or hypo-manic episodes – we may soon lose control and get lost in the clouds. If we fly too low – such as developing dysthymia or depression –  then we can burn out. Both extremes can result in a crash before we realize that a crash is coming.

Our altitude needs to be just high enough to overcome our obstacles. And it’s our own attitude that permits us to do that. Personal Development and Self-Improvement Programs  have been around since the Greek Stoic philosopher Epictetus, who is considered by many in modern psychology as one of the original thinkers of coping with life. But his school of thought had it’s rivals. Socrates, Aristotle and other Greek and Roman philosophers competed for students in their schools.

The same is true today, as so many motivational speakers, success gurus and life coaches claim they have the right message to motivate their students. Well, the truth is – they often do! Because nearly everyone we come in contact with can say something that is uplifting and supportive to us. Books, movies, music, poetry – all of it can be supportive and motivating. For a while. But books, movies, music, poetry, gurus, mastermind groups and motivational seminars don’t keep you motivated very long.

Usually, you crash back to earth and revert to old, unmotivated ways. And that’s why so many individuals who have spent thousands of dollars and days upon days attending seminars and meetings may never make any noticeable improvement.

Learning To Fly
How To Be Happy Starting Today

Issues Addressed: The Surprising Relationship Between Success and Happiness in a Beautiful and Cruel World.

Overview:  This basic intro into the psychology of happiness reviews the current research about  success and happiness in an informative and entertaining fashion. Is it really possible to “have it all?” Why do kids, parents, employees, customers and bosses drive each other crazy? Which profession is more depressed – physicians, dentists or lawyers?

Audience:  General Audiences of All Ages

Invite Dr A to help you Learn To Fly!

Spirituality and Success
Are Psychology and Christianity Incompatible?

Issues Addressed: Are religion and Psychology complimentary or incompatible?

Overview:  Over the years, religious leaders from all major faiths have scorned Psychologists and vice-versa. But this feud seems particularly unnecessary when the findings of modern psychological theories are closely compared with many of the teachings in the Judeo-Christian Bible.

Dr. A. goes into relevant examples from Psychology and the Bible to show how Christians have nothing to fear from Clinical Psychology principles and how both the Bible and Psychology have very similar goals involving belief, faith, forgiveness and tolerance, Cognitive Behavioral Therapy (CBT), Positive Psychology and Leadership Theory.

Length: 20 minutes to 45 minutes, including Q&A

Invite Dr A to your church or retreat today!

Issues Addressed: How parents can raise children to be resilient and optimistic in a changing world.

Overview:  This program draws from research about teaching kids how to have a sense of optimism and mastery in their academic and social lives.

Invite Dr A to help you raise optimistic and resilient children!

Invite Dr. A. to speak to your organization.

*My group and individual programs focus on many hidden obstacles, including, for example, scotomization, hyperbolic discounting, anchoring and availability cascade.  How often have you encountered a motivational seminar, book or DVD that mentions them?